Two years after the story was published, ‘The Mermaid in The Gherkin Jar’ is set to hit the stage! Innovative new theatre company Northern Rose will present a short preview piece at The Lowry as part of Flow Salford 2014. But who is to take on the roles of Christopher and Azalea?!

Going with the flow!

Flow Salford is the creation of Charlotte Mountford, a talented young producer who joined The Lowry as BBC Performing Arts Fund Theatre fellow in 2014. It was her intention to showcase the talents of local artists culminating in a weekend festival in September, where local theatre companies would be afforded the opportunity to prove themselves on a larger stage.

Charlotte Mountford came up with the idea for Flow Salford, when she was awarded a BBC Performing Arts Fund Fellowship with The Lowry

When Northern Rose, a physical dance theatre company, led by founder Elizabeth Collier and Co Director Amy Liptrott asked me if they could use ‘The Mermaid in The Gherkin Jar’ as the subject of their adaptation for Flow Salford, I didn’t hesitate. I was intrigued to see how the story would translate to the stage and the chance to bring the characters of Christopher and Azalea to life seemed too good to miss.

As the full theatre piece of the book is still in its very early stages, Nothern Rose will be presenting a short fifteen minute excerpt of the production during an evening of ‘Flow Salford Snippets’. The intention is to give theatre groups a platform to showcase their latest work-in-progress, which will be judged by a panel of experts. 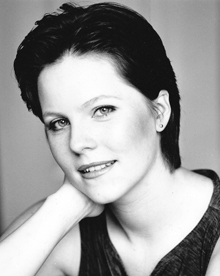 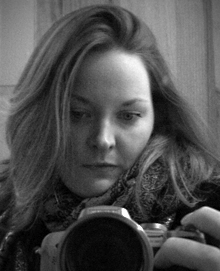 Preparing for a fifteen minute performance may appear quite straight forward. However, having never been involved in theatre before, it’s amazing to see the amount of work which goes into any production even a short one. Fortunately, Northern Rose appears to have quite a considerable amount of production expertise at its disposal, which extends to their ability to assemble a great cast.

On the casting couch!

No one was more interested than I to find out who was to take the role of Christopher. So it was quite a surprise last week to find myself having tea with Richard Hansell! The gifted stage actor, who had been working alongside Mark Strong in ‘A View from the Bridge’ at The Young Vic earlier this year, had been approached by Northern Rose and expressed an interest in being involved.

Richard Hansell will be playing the part of Christopher

Helping Richard to understand Christopher, not least the character’s physical challenges caused by cerebral palsy, was a really interesting exercise for me. I was not sure, at first, that an able-bodied actor could portray the halting movements of a child with such a disability. Nevertheless, after an afternoon in the rehearsal space at Northern Rose, Richard had managed to mimic Christopher’s symptoms with spooky accuracy.

But what of Azalea? Who is tasked with playing the part of the most moody and manipulative of mermaids?! Well, that particular role has been taken by up-and-coming actress, Amy Berry. Currently at The Edinburgh Fringe, Amy is also a member of the aptly named ‘Chicks and Tricks’ a group of four female magicians who look as good on a catwalk as they do sawing each other in half! I, for one, can’t wait to see her turn into Azalea! 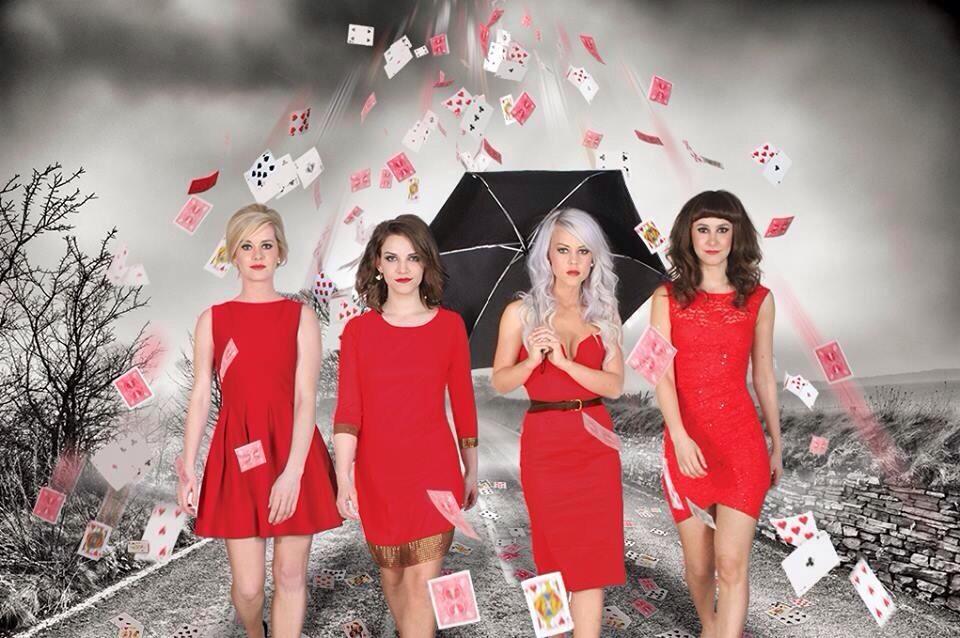 Amy Berry (far left) to take on the role of dangerous siren of the sea, Azalea!

The Flow Salford festival weekend runs from the 19th to 21st September at The Lowry Studio, The King’s Arms, The Eagle Inn and Salford Arts Theatre. Watch out for updates on The Lowry and Northern Rose websites as well as this blog. There will be many other productions to see and enjoy, so make sure you come along!

As for the first ever sneak peek of ‘The Mermaid in The Gherkin Jar’, with an acclaimed actor and magic-wielding actress occupying the two lead roles, I can’t imagine a more exciting prospect!